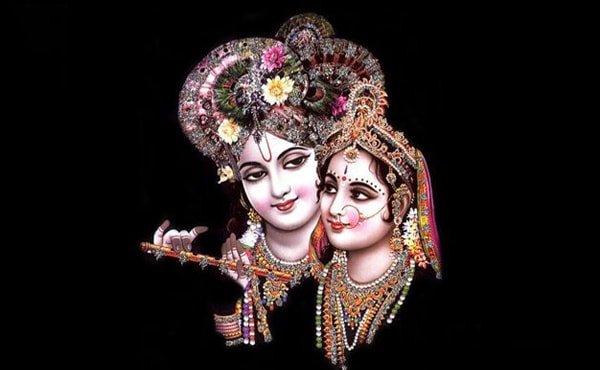 Gokul, the town where Shri Krishna grew up, is located 15 km South-East of Mathura in Uttar Pradesh. Situated on the banks of River Yamuna, it is about 25 km away from Vrindavan, the place where he went to play with his cow herder friends and Radhaji and about 54 km from Barsana, the land of his beloved Radha rani. It is also 57 minutes distance from Govardhan Hill. Gokul is a frequent place for pilgrims especially on ‘Janmashtami’ and Annakut festival.

Gokul was so named because being the residing place of cows. The Gopas (cow herders) and Gopis (milk maids) used to go for cow herding. Gokul was earlier called Mahavan when Nand Maharaj who lived in Nandgaon along with his with Rani Yashoda shifted to this place due to the fear of Kansa. He was the head of the Gopa mandal. Renamed as Gokul, here Rani Yashoda gave birth to goddess Yogmaya who Nand Maharaj replaced with Shri Krishna, the incarnate of Lord Vishnu. Shri Krishna, also known as ‘Mohan’, Kanha and ‘Kanhaiyya’ became a favorite of the village especially the gopis. He performed lovable acts like stealing butter and curd along with his friends, trouble his mother and he also killed the Rakshas who was sent by his maternal uncle Kansa to attack him like Putana and Shakasura.

When Lord Shiva visited to Gokul

It is said that Lord Shiva was always concerned about the wellbeing of Lord Vishnu. So when Lord Vishnu took incarnation as Krishna, Lord Shiva wanted to see little Kanha and for this reason went to Gokul. But the mother of Shri Krishna Rani Yashoda could not recognize him and refused to show Kanhaiyya to him giving the reason that he had snakes in his neck and her son would be afraid. But Lord Shiva argued that Kanhaiyya was deadly for death and no one could harm him. He said he knew him but mother Yashoda did not relent. Shiv was adamant and said he would take a Samadhi there if he was not allowed to see Krishna.

When Kanhaiyya came to know of this, he started crying as he knew if Lord Shiv took Samadhi, it would be for thousand years. At last when no one could console him, his mother brought little Kanha outside and Lord Shiv was immensely happy to see the cute incarnate of Lord Vishnu. But he wanted to take him in his lap. He asked Mother Yashoda to put the child in his lap if she wanted to know his future. She did so and in this way the world saw the unison of the destroyer and the protector of the world! 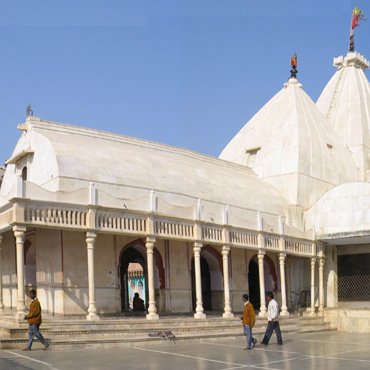 House of Nand Baba and Yashoda 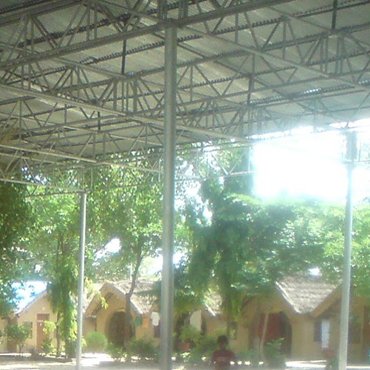 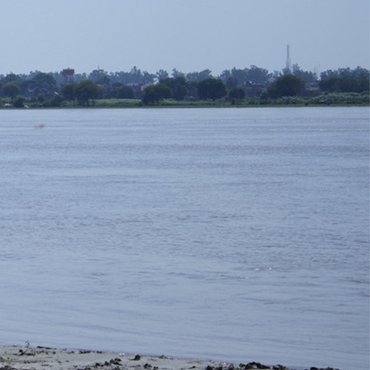 It is sandy place. It is believed that it is the sand in which Shri Krishna used to play as a child. Also about 200 years ago, the well known saint Swami Gyandasji did penance for 12 years and god appeared to him and today there is the Raman Bihariji Temple there. Devotees also roll in the sand to earn the Lord’s blessings.

Other Tourist Attractions and Holy Places to Visit in Gokul

House of Nand Baba and Yashoda. Built on a hill, this house was built 5000 years ago by the famous architect of those times, Vishwakarma. It was here that Krishna was brought up along with his brother Balram.

It is the Ghat where Shri Yamuna Maharani appeared to Shri Vallabhacharya. So it is a special place for the devotees of Lord Vishnu especially the Vallabh sect. Beautiful river bank ery close to Gokul.

The idol at Rangbihariji temple looks the same as was seen by Swami Gyandasji when the Lord appeared to him. Temple very close to Raman Reti play ground. Famous temple in Gokul, Mathura- Vrindavan.

Gokul is 15 km ride from Mathura in Uttar Pradesh. Mathura is directly connected by Train and Bus from all the major cities. Traveling from Mathura to Gokul is the easiest by hiring a Taxi / Car. By flight you can reach Agra / New Delhi and from here you can take a taxi, a bus. You can also reach Gokul via the Delhi-Agra OR Yamuna Expressway.